I was going to write a paragraph about chickens, but to be honest, chickens have always been somewhat a boring topic to me. So let’s make it more interesting, let’s add a… scorpion!

As a child, I’ve often witnessed the applications of many folk medicines and natural remedies. Being one of the “Dennis the Menace” kids, I was frequently at the receiving ends of these treatments. Somehow, it always ended up with someone chewing a bunch of grass, peed in it and apply it over the wounds.

To be honest, after many years, I’m still not convinced that the treatments actually worked. But what could I say, they were all-knowing older kids or adults and I was just a small child. Now that I think about it, I’m pretty sure some folks just wanted to put urine on other people. Great. Now my childhood memories are ruined. Thanks, Reddit (or is it Obama?)! 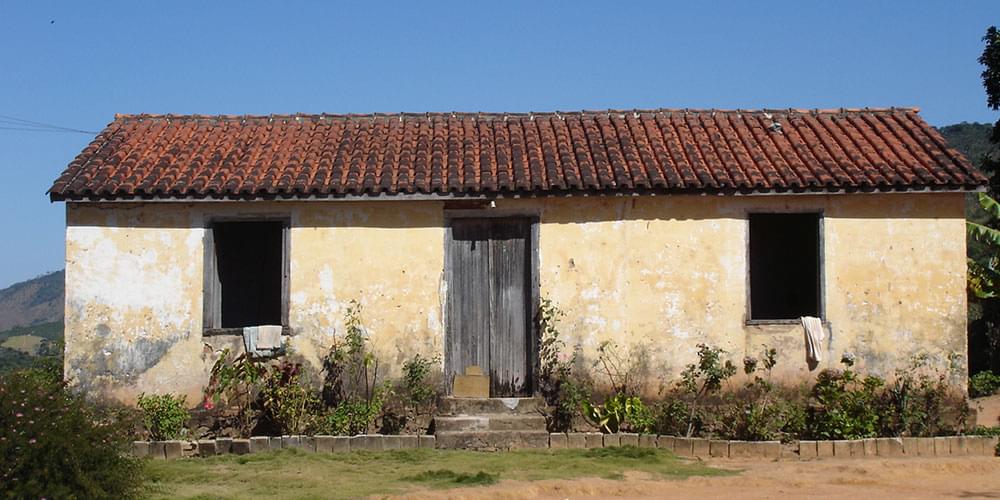 Houses in Việt Nam weren’t well sealed because it was too hot to keep a sealed home. This invited a lot of critters, geckos, scorpions and rare snakes into the living quarters and bedrooms. Statistically speaking, the possibility of getting stung by a scorpion while you were sleeping was high.

I remember seeing a lot of scorpions inside and around our house. Not extremely huge ones, but boy, were they ever the most painful stings you’d ever experience.

I got first-hand experiences with both scorpion and a common house wasp stings. The swellings were often the butt of the: “harr-harr, yo mama can’t recognize you” jokes.

If by some unfortunate chance, you were allergic to the scorpion stings, like my mother, you would be in for a world of hurt, my friend. I’m talking: rapid increase in heart rates to start with, sweating, fever and most likely ending with being completely knocked out for a couple of days.

According to some old folk medicines, when you got bitten by a scorpion, if you rub the anus of the chicken on to the pierced skin and swelling, the poison should cancels out. Why don’t you let that science and medical reasoning sink in for a moment. 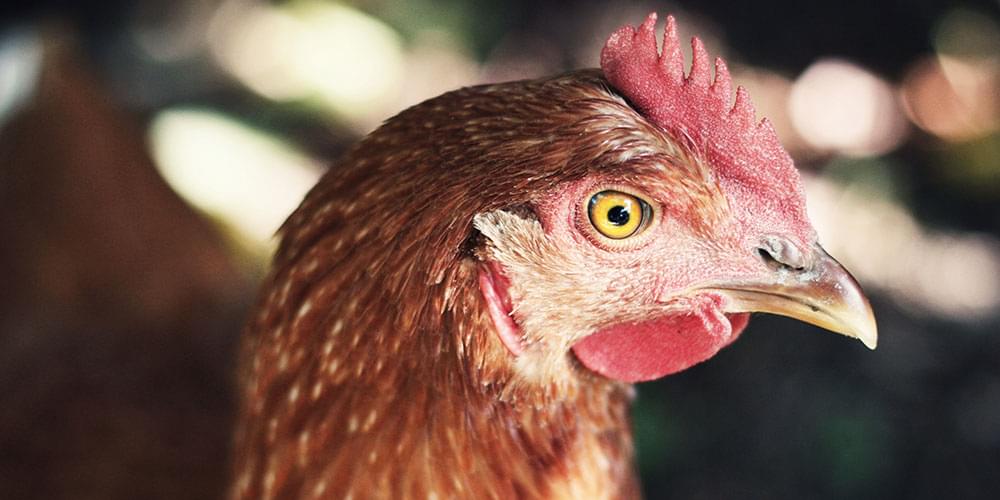 Anyway, my mother has always been allergic to the scorpion sting and every time she got stung, she’d be in bed for at least three days. So we tend to remember the few times she was stung by scorpions.

One hot summer night, we heard our mother screamed sharply from the back of the house. As we rushed to her, we could already heard her hissing and chanting deliriously: “scorpion, scorpion!”

When we busted through the backdoor, what we saw abruptly stopped us in our tracks. I’d say picture Tom Brady in the middle of kicking a football but I don’t think it would do justice to the moment.

So, there we all were, standing and looking at our mother holding a chicken with both hands trying to stick her big toe up its anus. A scorpion had stung her on her big toe.

The poor thing was squawking for its dear life, its wings were flapping wildly and our mother was hyperventilating.

I can still hear the chicken squawking like it was yesterday. And that, my friends, is the story of the scorpion & the chicken.

Go back to series index or read next part: Pigs, Soccer and the Gigolo Boar Story (coming soon)