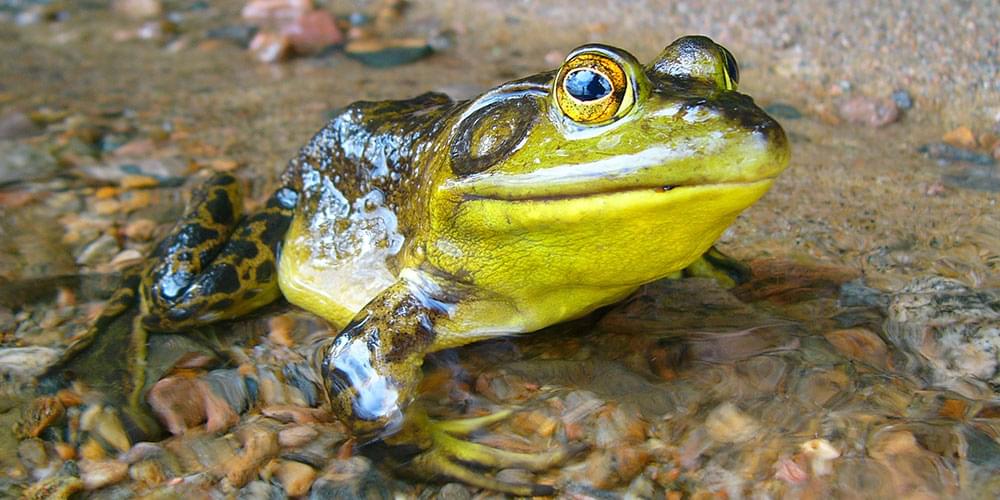 The drum is a serious object in Asian culture. It’s loud and it’s “official.” Usually, a village has two drums: one for the local school and one for the church to be used during funeral processions.

What are drums made of? Cow or ox hides I believe. It was always intriguing to see a drum up close. You could actually see the hair left on the hide where nails are used to attach it to the edge of the drum. Seeing a drum up close was always a treat for us kids.

One of the many fun activities we did to entertain ourselves was fishing and catching frogs in the rice paddies. Catching frogs was always more fun because they were much easier to catch and, since they were always hefty in size, fun to reel in.

Although ate frogs before, I don’t remember if we ever caught them to eat. Mostly to play. Speaking of “playing,” creating drums from frogs and thrown away condensed milk cans were one of the more gory and disgusting things I remember about frogs.

I used to hang out with a kid behind our house. He was more of a village bully than anything, but it was a small village so all kids hung out with each other when all the bruises were gone after the fights.

In any case, this kid was definitely an odd kid to say the least.

I specifically remember one day, when bunch of us were walking back with a bucket of frogs and talking about how we could make a drum. We all agreed that to be a real drum, it had to be made of real skin. One thing led to another, this kid had the bright idea of using frog skins.

Now skinning a frog with a razor was a very cruel thing but we all stood and watched as this kid, son of a butcher, skinned the frog with great speed. We’ve seen him help his parents, the butchers, skinned a cow so it wasn’t extremely strange to see him doing it to the frog.

A big frog produced just enough skin to wrap the end of one can. We helped him find enough rubber bands to tighten the skin to the can. Then we let it dry in the sun for about a day. 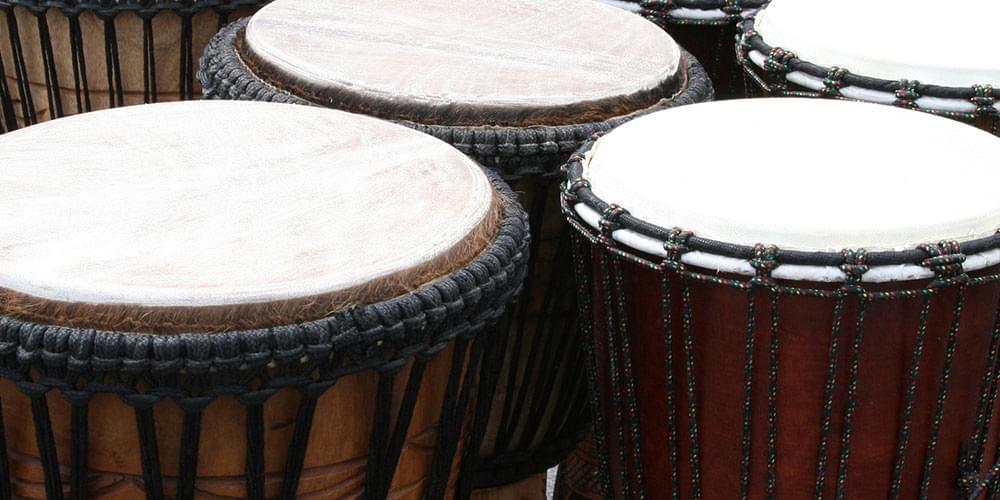 The next day, each kid had a drum and a chopstick ready to pretend were were directing a funeral procession. However, we quickly found out the sad truth: frog skin wasn’t strong enough for drums. All the drums were quickly destroyed after minutes of playing. I don’t think we ever made more drums after that but it was probably one of the most messed up thing we did as kids. 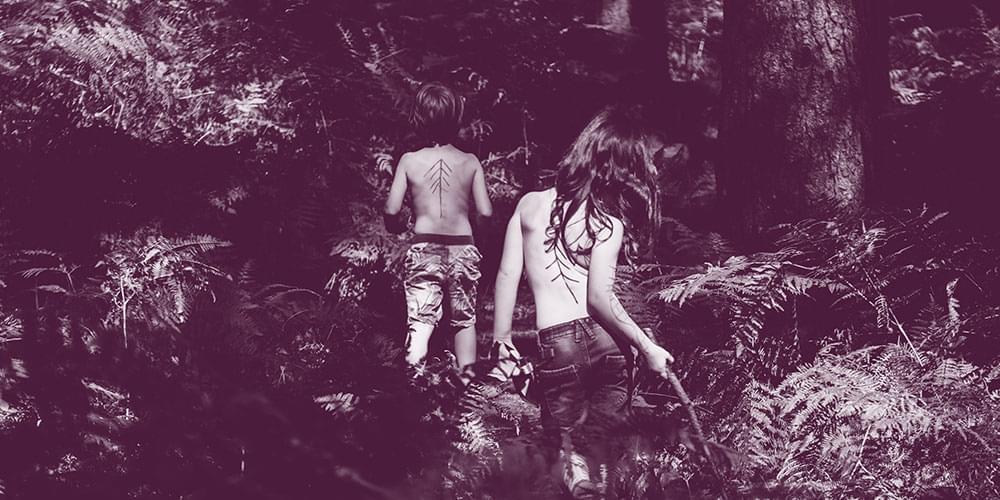 Go back to series index or read next part: Scorpion Sting and the Chicken Story