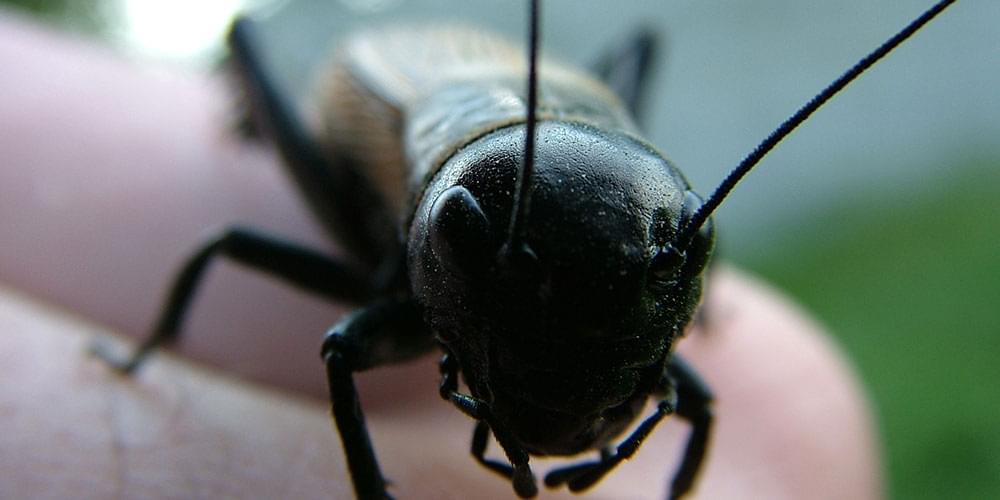 Weather-wise, there were probably just two most common types of days from my childhood memories growing up in Việt Nam: scorching hot and torrential rain. People don’t call it a “Jungle of ‘Nam” for nothing.

Once in a while, the sky stayed a cloudy silver as if it was about to rain, but didn’t actually pour. As kids, these were the perfect days to go cricket hunting in the fields.

They were often in caves or under dried grasses and shrubberies. Catching the latter group was pretty straightforward: just quickly dive for them when you lift whatever they were hiding under.

The cave-dwellers were a bit more tricky. You couldn’t simply “take a hoe to the cave” so-to-speak because you might accidentally cut the cricket in half. So you would have to bring a bucket of water, flood the cave and even the stubborn ones would get flushed out eventually.

Crickets were cool as pets. They can “sing” and “fight”. All my friends had crickets and the best thing was to pit them against each other. Cricket fights were simple, just throw two into a bucket and watch them gnaw and kick each other until one runs away and the remaining victor chirps in celebration.

Two things we did as kids with crickets that were very cruel now but we didn’t think much of it then:

I hear people are frying up crickets as alternative protein source. I haven’t had a chance to eat cricket yet, but given the chance, I suppose I’ll try anything once.

Go back to series index or read next part: Frogs and the Drum Story